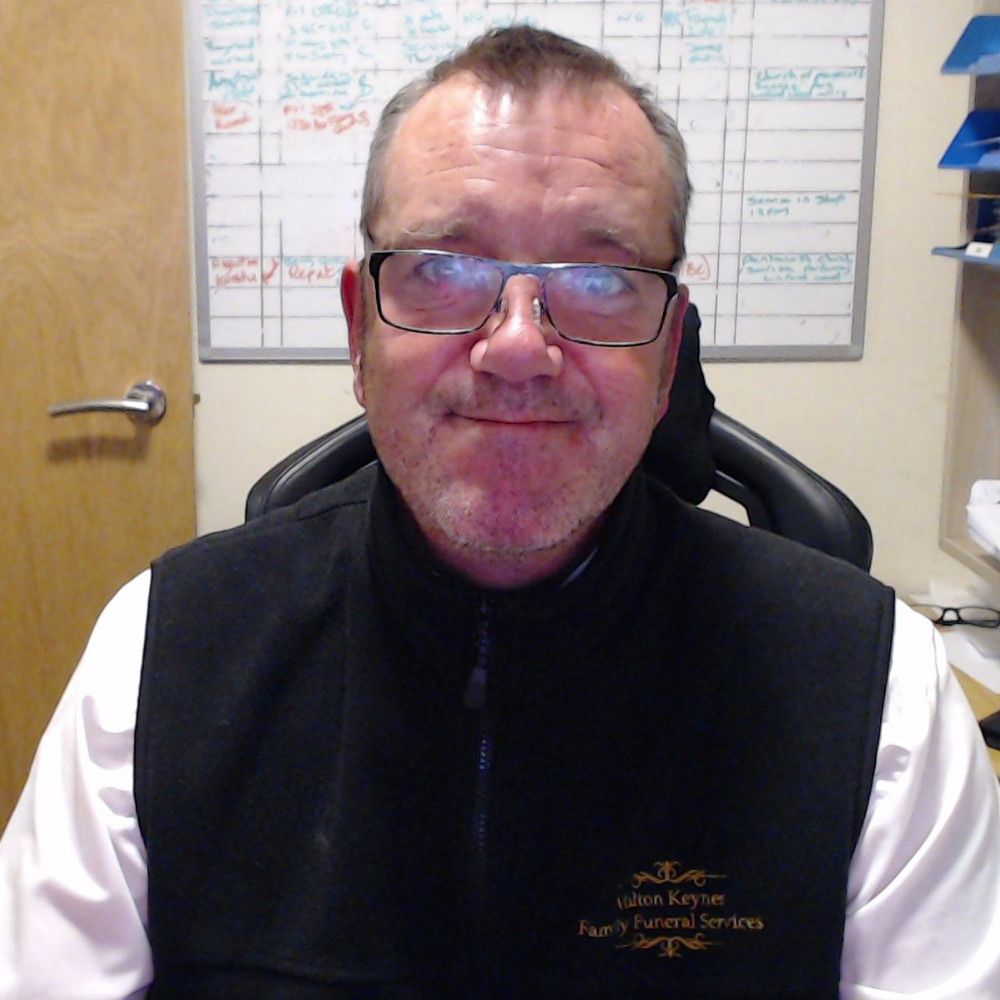 Funeral director John O´Looney is the owner and director of the funeral home Milton Keynes funeral services, located outside Northampton in the UK. One and a half years ago, he was afraid of getting sick from COVID-19. During an interview with the BBC, he was persuaded to put on a protective mask, although he rarely used it. Since then, he has made several disturbing observations, which have led him to change his mind about what is happening. He has seen several very suspicious deaths in nursing homes, which is largely confirmed by an Amnesty report. He believes the vaccines are more dangerous than COVID-19, and what he is most afraid of is the control exercised by the authorities.
Opptaksdato: 2021-09-30
Publiseringsdato: 2021-10-02
Last ned episoden 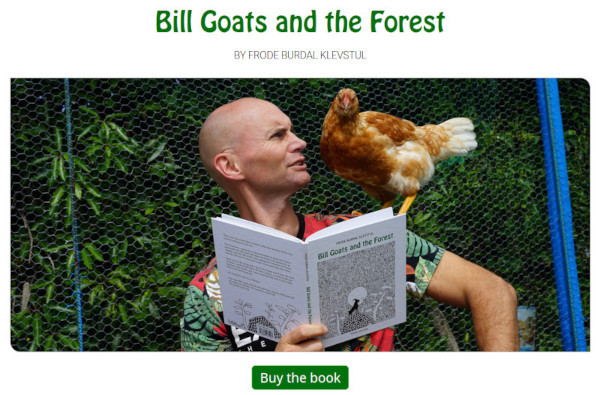