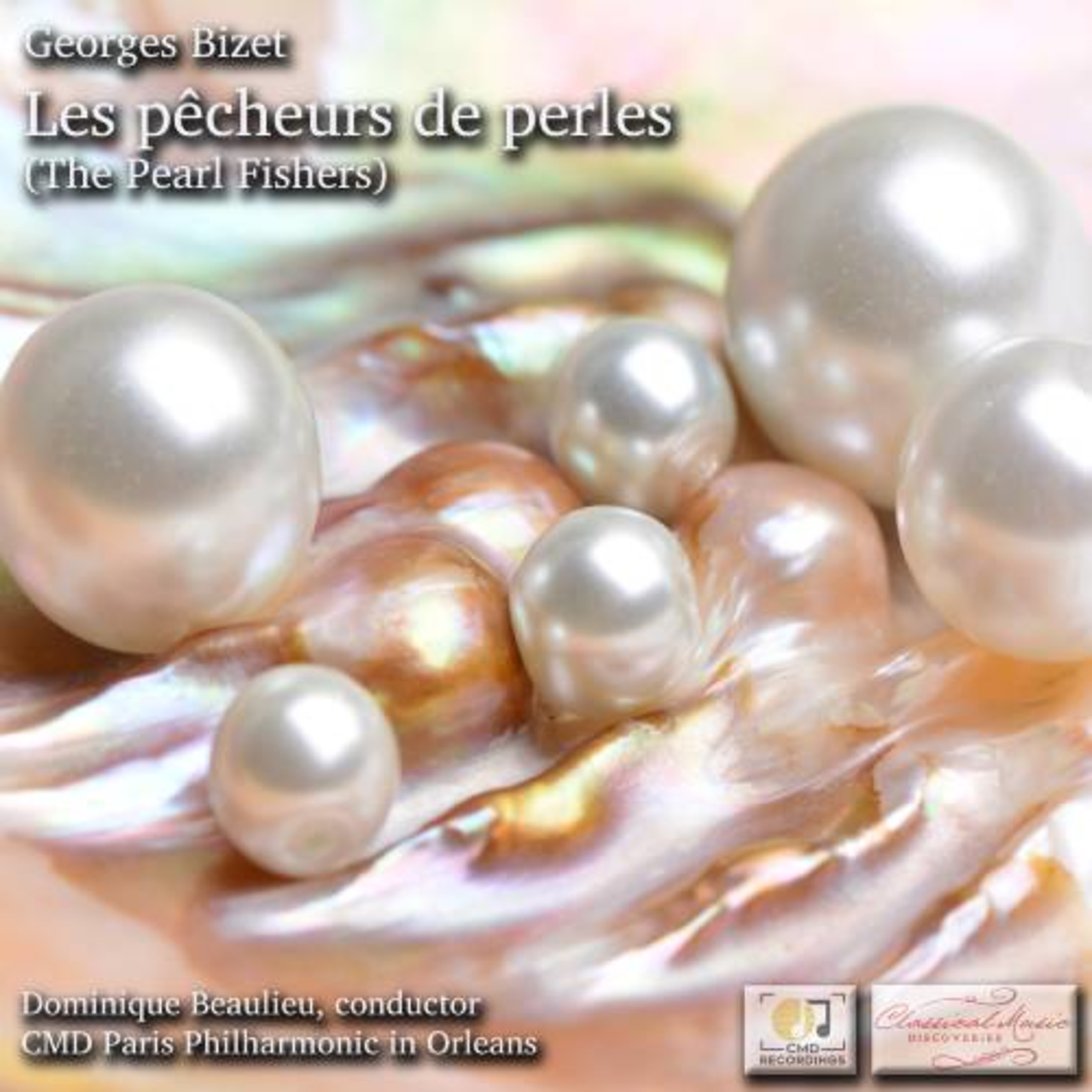 Les pêcheurs de perles (The Pearl Fishers) is an opera in three acts by the French composer Georges Bizet, to a libretto by Eugène Cormon and Michel Carré. It was premiered on 30 September 1863 at the Théâtre Lyrique in Paris, and was given 18 performances in its initial run. Set in ancient times on the island of Ceylon (Sri Lanka), the opera tells the story of how two men's vow of eternal friendship is threatened by their love for the same woman, whose own dilemma is the conflict between secular love and her sacred oath as a priestess. The friendship duet "Au fond du temple saint", generally known as "The Pearl Fishers Duet", is one of the best-known in Western opera.

Purchase the music (without talk) at:

5d ago5d ago
Subscribe
Unsubscribe
Daglig+
Barry first found music when he borrowed his sister's record collection when he was about eight and was hooked. When Caroline started it was a new beginning, and he listened to all the stations, but Caroline was his favourite by far. Later he became a singer in a band, then started doing discos when he was 18. He joined Caroline in 1977, touring the country with the Caroline Roadshow for 10 years, having great fun. Barry helped with tender trips and worked on the Ross Revenge in '84 and '85. ...
T
Too Much Rock

7h ago7h ago
Subscribe
Unsubscribe
Ukentlig
The Too Much Rock podcast is a 30-minute journey through the weekly music acquisitions of its creator. It may feature power pop, indie rock, post punk, indie pop, or any other named or unnamed genre.
T
The Stress Factor Drum and Bass Podcast

26d ago3w ago
Subscribe
Unsubscribe
Månedlig
The Stress Factor Podcast includes regular mixes of the latest Drum and Bass tracks brought to you by DJ B-12, Ste-J, DJ Scottie B, and Tribo
R
RA Podcast

7d ago1w ago
Subscribe
Unsubscribe
Ukentlig
Nothing but the blues, from the earliest to the latest, all genres
Lytt til 500+ tema