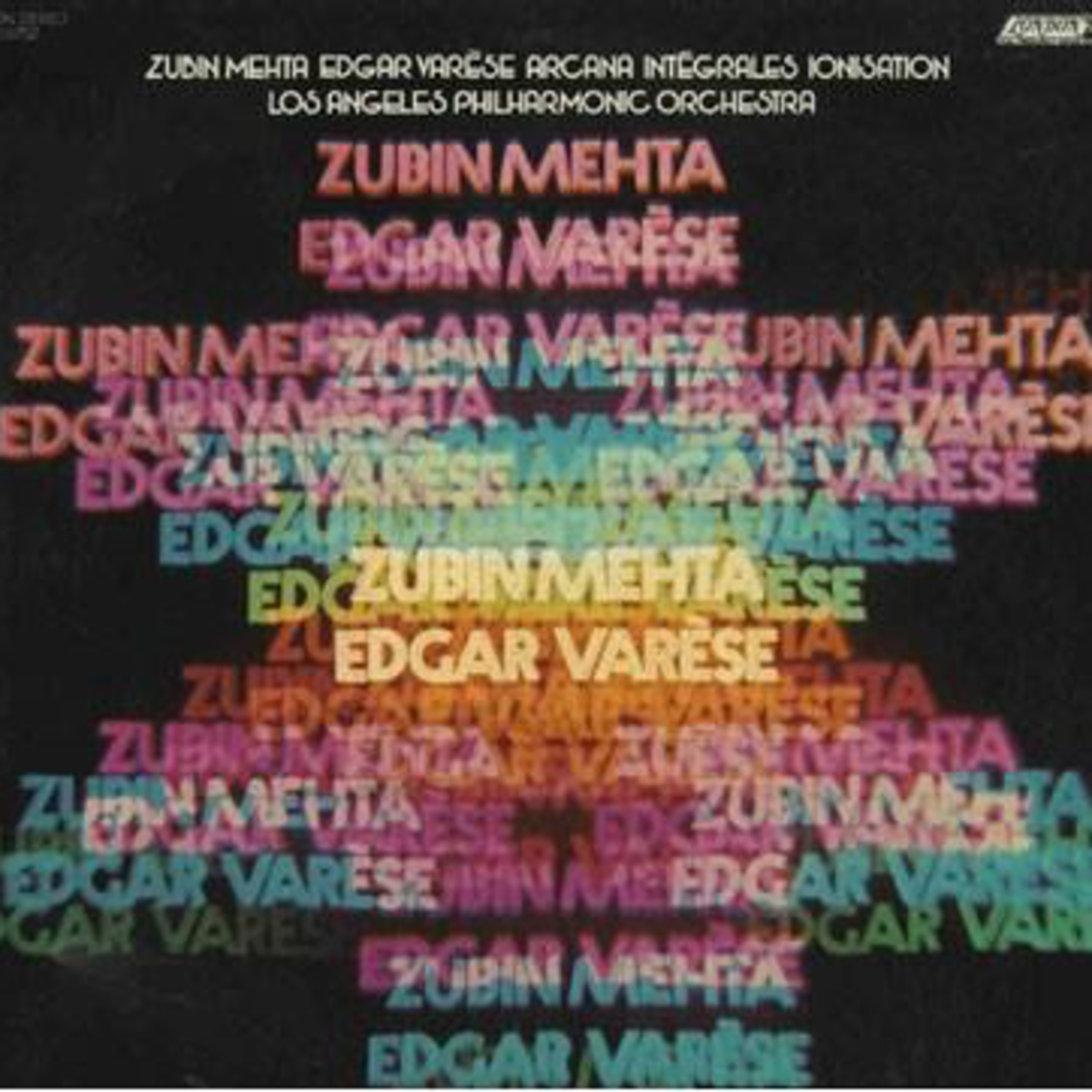 Varèse's music emphasizes timbre and rhythm. He coined the term "organized sound" in reference to his own musical aesthetic. Varèse's conception of music reflected his vision of "sound as living matter" and of "musical space as open rather than bounded". He conceived the elements of his music in terms of "sound-masses", likening their organization to the natural phenomenon of crystallization. Varèse thought that "to stubbornly conditioned ears, anything new in music has always been called noise", and he posed the question, "what is music but organized noises?

Los Angeles Philharmonic Orchestra
Purchase the music (without talk) at:

5d ago5d ago
Subscribe
Unsubscribe
Daglig+
Barry first found music when he borrowed his sister's record collection when he was about eight and was hooked. When Caroline started it was a new beginning, and he listened to all the stations, but Caroline was his favourite by far. Later he became a singer in a band, then started doing discos when he was 18. He joined Caroline in 1977, touring the country with the Caroline Roadshow for 10 years, having great fun. Barry helped with tender trips and worked on the Ross Revenge in '84 and '85. ...
T
Too Much Rock

7h ago7h ago
Subscribe
Unsubscribe
Ukentlig
The Too Much Rock podcast is a 30-minute journey through the weekly music acquisitions of its creator. It may feature power pop, indie rock, post punk, indie pop, or any other named or unnamed genre.
T
The Stress Factor Drum and Bass Podcast

26d ago3w ago
Subscribe
Unsubscribe
Månedlig
The Stress Factor Podcast includes regular mixes of the latest Drum and Bass tracks brought to you by DJ B-12, Ste-J, DJ Scottie B, and Tribo
R
RA Podcast

7d ago1w ago
Subscribe
Unsubscribe
Ukentlig
Nothing but the blues, from the earliest to the latest, all genres
Lytt til 500+ tema