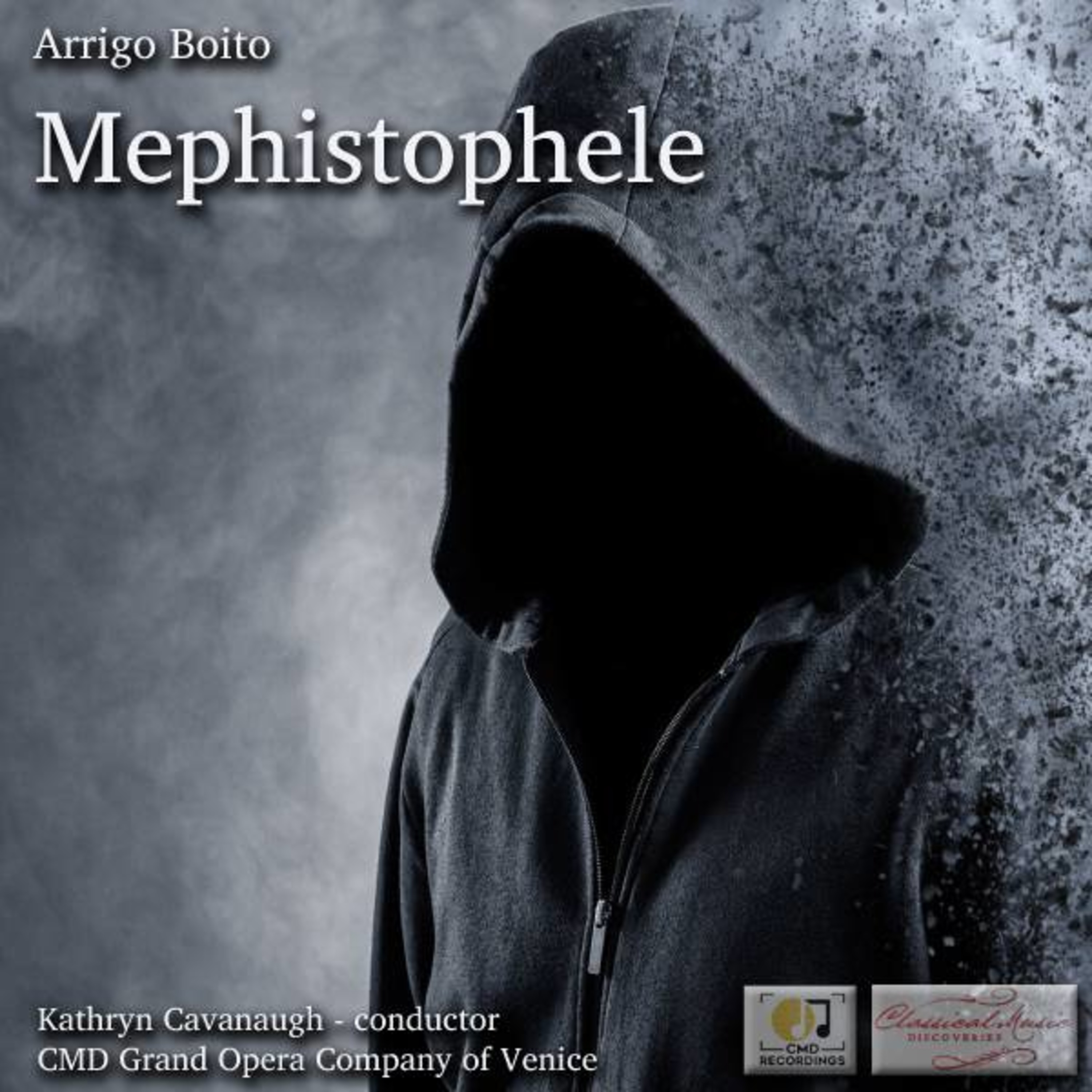 Mefistofele is an opera in a prologue and five acts, then reduced to four and an epilogue, written and composed by Arrigo Boito inspired by Goethe's Faust.

The first performance took place in Milan, at the Teatro alla Scala, on March 5, 1868, conducted by Boito himself, but it ended in a sensational fiasco, perhaps due, in addition to the excessive length of the work, to the strongly ideological content of some episodes, then suppressed. The work was then reduced and reworked by the author, who among other things transposed the part of Faust for tenor, originally for baritone; moreover, the figure of Margaret assumes central importance in the context of Faust's saving drama. The new version was successfully staged at the Teatro Comunale in Bologna on October 4, 1875, conducted by Emilio Usiglio in the presence of the composer.
Purchase the music (without talk) at:

6d ago6d ago
Subscribe
Unsubscribe
Ukentlig
Every week on Performance Today™, Bruce Adolphe re-writes a familiar tune in the style of a classical composer. We get one of our listeners on the phone, and our caller listens to Bruce play his Piano Puzzler™. They then try to do two things: name the hidden tune, and name the composer whose style Bruce is mimicking. From American Public Media.
C
Classics For Kids

10d ago1w ago
Subscribe
Unsubscribe
Månedlig
Barry first found music when he borrowed his sister's record collection when he was about eight and was hooked. When Caroline started it was a new beginning, and he listened to all the stations, but Caroline was his favourite by far. Later he became a singer in a band, then started doing discos when he was 18. He joined Caroline in 1977, touring the country with the Caroline Roadshow for 10 years, having great fun. Barry helped with tender trips and worked on the Ross Revenge in '84 and '85. ...
N
New Classical Tracks with Julie Amacher

2d ago2d ago
Subscribe
Unsubscribe
Ukentlig
Formerly the Metal Injection Livecast, a weekly skewering of pop culture and beyond from the minds of 3 rock fans.
C
Coone - Global Dedication

1d ago1d ago
Subscribe
Unsubscribe
Ukentlig
Eddie Trunk, the most well-known name in hard rock and metal music, brings his insight, commentary, reviews, discussion, and in-depth interviews to the podcast world! Join Eddie and his famous friends in rock and entertainment every week for a rollicking good time.
T
Too Much Rock

3h ago3h ago
Subscribe
Unsubscribe
Månedlig+
The Too Much Rock podcast is a 30-minute journey through the weekly music acquisitions of its creator. It may feature power pop, indie rock, post punk, indie pop, or any other named or unnamed genre.
Lytt til 500+ tema